Ashtabula County Metroparks Board of Commissioners

The Ashtabula County Metroparks was created to conserve, preserve and to protect Ashtabula County’s natural resources and to provide outdoor recreational experiences to Ashtabula County residents. The board is comprised of five commissioners who are appointed by Probate Court Judge, Albert Camplese,
Current Board Members 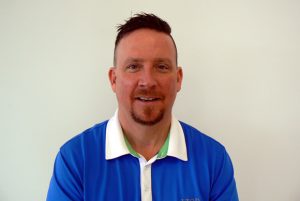 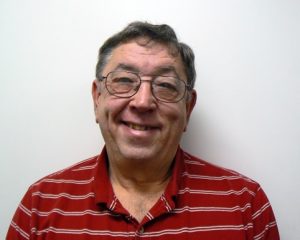 Charles Kohli – Board Member
Charles Kohli is a Harpersfield native who lives in Ashtabula Harbor. Mr. Kohli has served on the park board for thirty years.  One of the original supporters of the Rails-to-Trails plan. He has promoted partnerships with Federal, state, local agencies and conservation groups that continue to support Ashtabula County’s Metroparks system.

Holly Mayernick – Board Member
Holly Mayernick, Business Development Officer for Infinity Resources has over 20 years experience helping employers find incentives, grants, and methods to create and stabilize their workforce. Ms. Mayernick has volunteered on numerous boards and brings extensive business and fundraising knowledge to the Metroparks Board. 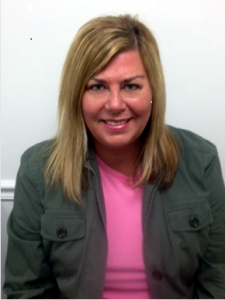 Marie Lane –  Board President
Marie Lane is an Attorney and a resident of Saybrook Township. Marie came to Ashtabula County in 1998 after being appointed as the Director of the Ashtabula County Public Defender’s Office, and served in that position for 23 years.  Marie now works as a Project Director for Justice for Vets.  Marie was appointed to the Metroparks Board in January 2016. 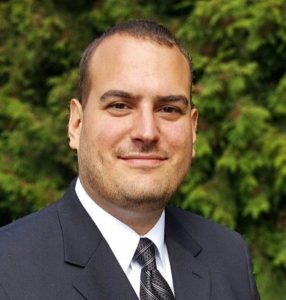 Joseph Tredent, a longtime resident of Ashtabula County, and graduate of Harbor High School. Mr. Tredent has over fifteen years as an educator in the county, teaching music at both the middle school and high school level. He resides in Roaming Shores with his wife and three children.

Meetings will be held on the second Wednesday of the month unless stated below.

The next ACMP Board Meeting will be on:

The Ashtabula County Metropolitan Parks District (The Ashtabula County Metroparks) was established pursuant to the Ohio Revised Code by Judge J. Philip Perry in December 1959. The aims of the original board were to create historical and recreational parks as well as conservation areas. These aims have not changed throughout the years. The board consists of five members, appointed by the court, to serve 3-year terms without compensation. 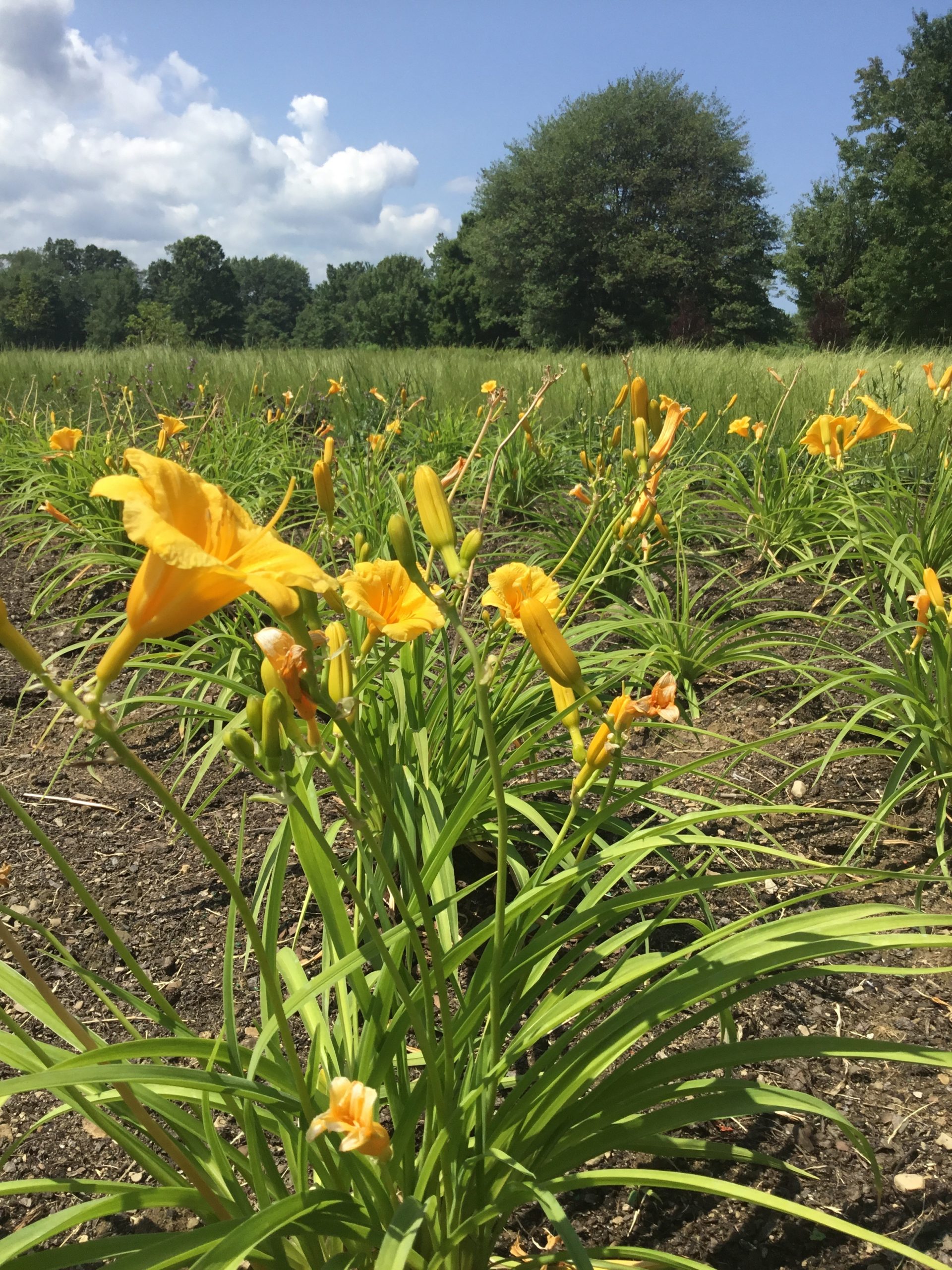