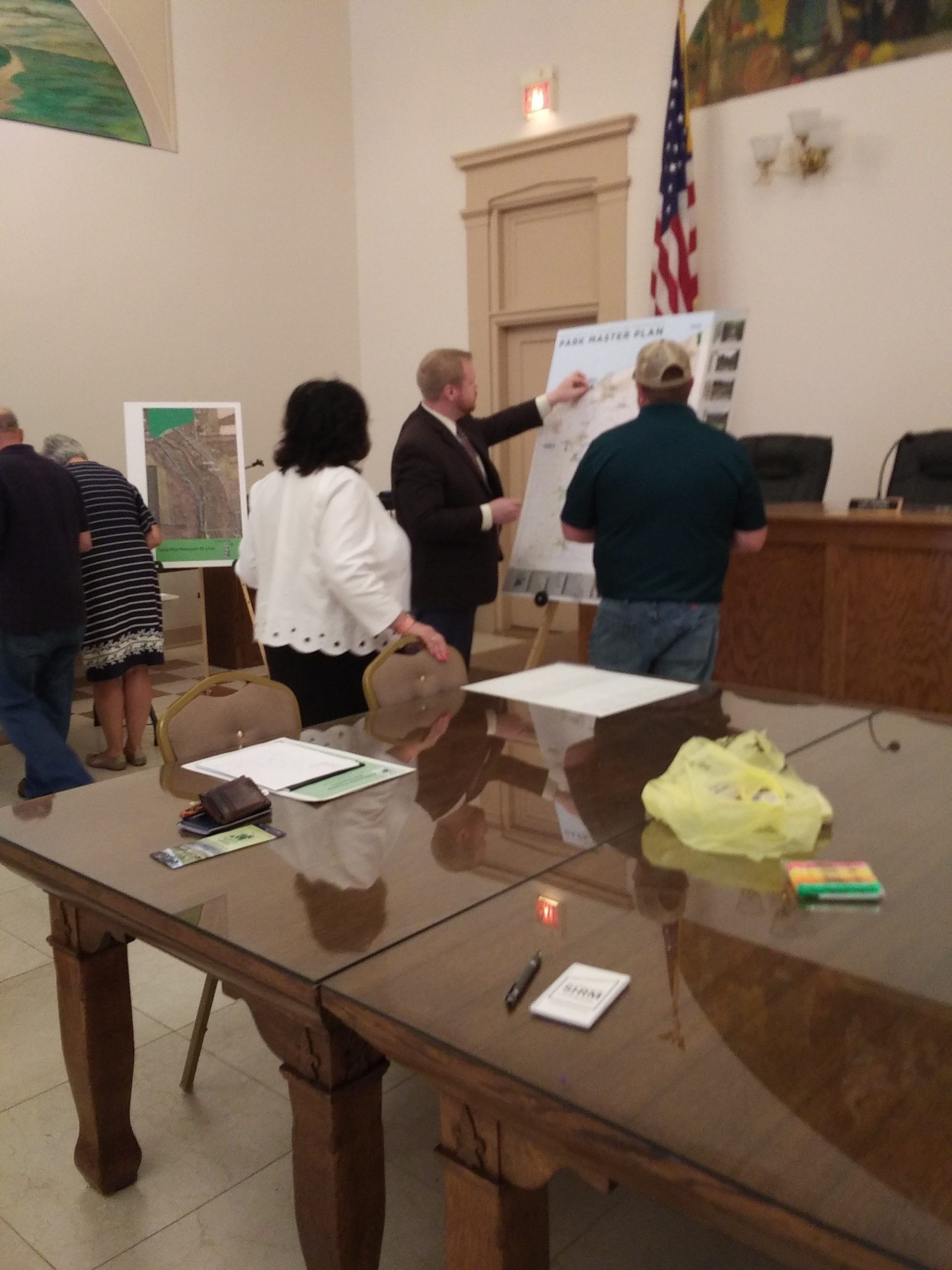 TAKE THE SURVEY!  TO JOIN IN ON THE PARK PLANNING PROCESS

The Ashtabula County Metroparks is announcing a series of public forums for the general public as a part of Metroparks’ Master Planning Process. The meetings are being held to gather ideas and interested party’s recommended priorities as the Board and Staff chart the future direction of your Metroparks system.  A stakeholders’ meeting is scheduled for Thursday, May 16, from 2-4pm at the Ashtabula County Commissioners’ Meeting Room at the 2nd Floor of the County Courthouse, 25 W Jefferson Street, Jefferson.  Four public forums are scheduled to gather ideas:

Over the past few years, many people and organizations have contributed to Metroparks’ growth as an evolving and professional park system beyond Harpersfield Metropark and the Western Reserve Greenway Trail.   Since the voters approved the Metroparks Levy in 2014, Ashtabula Metroparks has made great strides in providing safe, clean and accessible parks and trails with amenities throughout the County.

These strides include the opening of six parks, added miles of both accessible and primitive walking trails, pavilions, restrooms, parking lots, fishing pier, bridges, benches and picnicking facilities throughout the Metropark system. Metroparks has tripled both the number of and acreage in its open parks, grown its total acreage, enhanced wildlife habitat, preserved wild and scenic rivers and greatly expanded its maintenance and services provided. Metroparks has also hired park rangers to bolster park safety and added volunteer-led programming throughout its parks.  Metroparks has partnered with other organizations to leverage an additional $10 Million in outside funds to multiply taxpayer investments, expand the park system and open new parks and trails.

In the next year, Ashtabula Metroparks is planning to complete the long-awaited North Shore Trail, beginning the Pymatuning Valley Greenway Trail and open additional parks and trails.  “With the kind of growth residents have witnessed, it is also clear that we have only begun our work. Development of a ten-year Parks Master Plan will help to guide and inform that future work”, observed Larry Frimerman, Metroparks’ Executive Director.

The Master Plan process brings opportunities to vision what Ashtabula County Metroparks system will look like going forward.  Metroparks is working with its consultant the Environmental Design Group to listen to and contemplate your ideas as it develops its final plan. Al Fazenbaker of Lake Erie College will facilitate the meetings.

Of course, development of a Master Plan requires future funding to implement the plan. A key element to Metroparks’ funding is its parks levy. Metroparks’ five-year park levy funds would continue if the levy is renewed by voters.  Thus, passage of a continuation levy would be an important component in making the Plan a reality.

In addition, Metroparks will post shortly a link to a Survey Monkey questionnaire for public input. We hope you will participate in the public involvement process.  A parks brochure and draft park system map with proposed/expected facilities and amenities at different parks can be found on Metroparks’ website at www.ashtabulametroparks.com, under the information tab.